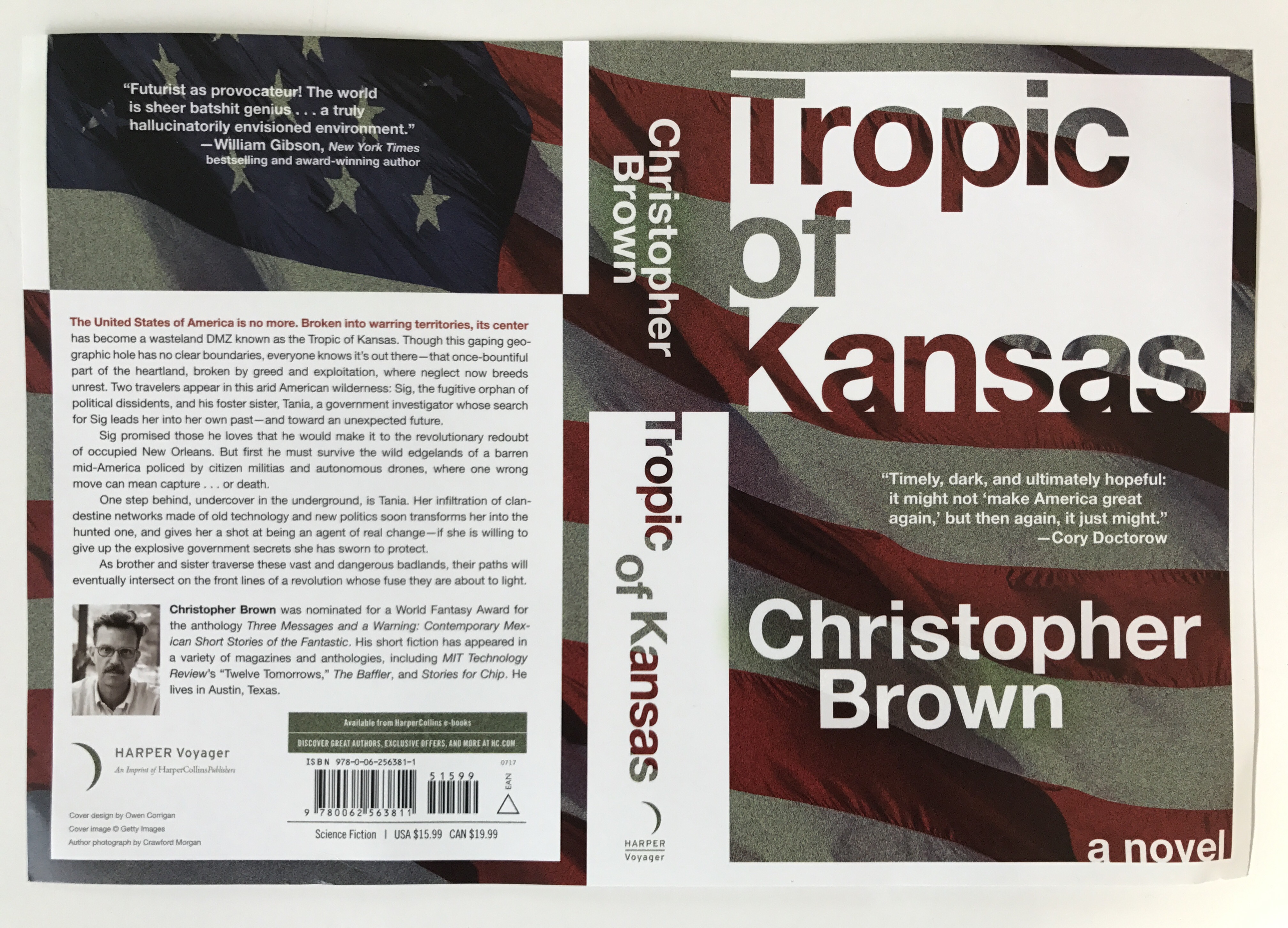 The flat proofs of the full cover of Tropic of Kansas arrived here at the hobbit hole yesterday, and they look fantastic.

I’m pleased to share the news that the novel will also be available as an audiobook from Blackstone Audio, narrated by Josh Bloomberg and Bahni Turpin. I got to hear early samples, and they sound amazing, adding tremendous depth and feeling to what’s on the page.  You can preorder it for download or compact disk from Blackstone or Amazon. (Still working on the mixtape.) 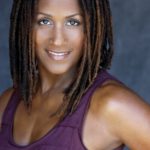 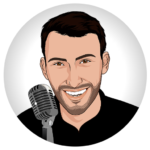 And the first major trade review is in, a generous and mostly spoiler-free one from Publishers Weekly, with a great synopsis, and this:

Debut novelist Brown brings a mordant sensibility to his depiction of a ‘flyover country’ that is no longer willing to have its patriotism exploited and its land degraded for other people’s profits. His characters do not easily triumph, because he respects them too much to cheapen the costs that they must bear to succeed.”